One thing about the mobile app, which people get scared about is when they've got drivers and they think that they're not going to be able to go on there and type away because, "We've got a 65-yr-old driver and you know, he's been around forever and a day and he doesn't like technology and he can't text and this and that." People get a bit worried and they think to themselves, "Oh, is he going to be able to do that?"

I just wanted to show you a real handy little trick. Here we are on the mobile app and for instance, I've got this delivery here for Bob's Groceries. I go on and I'm going to record a POD, but what happened is I'm only going to record the POD for two cartons because there was damage on the side or something like that. We put in for the two cartons. We can tap here and we can sign away. Yup, we hit the tick up the top. Then, where you've got to put in the required name field, if the driver taps there, there's actually a little symbol down here on the bottom, which is a little microphone which you can turn dictation on on your phone.

I tell people this all the time and it's a really good little tip and the reason for it is something like this. We can tap on that little button, "Ted." We've just put in the driver's name or so the person who's received its name. Now, the other thing is I've got here where I've put in some extra fields of onsite arrival and onsite left. Now, if the driver doesn't want to do that, he can do the same sort of thing. We could tap into this field and we could say, "1:15 PM. 1:25 PM." It actually adds it in there and it's perfect. Right?

We come on then down and we hit the save POD. Now, what's going to happen is it's going to come up with an error because we're saying that we're only going to deliver two out of the three cartons. We're going to say yes, this was a short delivery. What's happened is if we were to come in here and we were to say, "Okay," we want to put it in as a custom, so for the charger. Then, the driver has to type in here. Of course, people say, "Ah well, my driver's got an accent or this or that. Will it work?" What we're going to do is we tick into the comments box and once again, I go down the bottom and I hit this little dictation and we say, "Ted was on the forklift and he crashed into the carton. Lucky, I went in and saw Pamela inside the office and she has arranged for a credit."

Now, that's pretty good. The only thing it did is turned lucky into gnocchi, but anyway, it just gives you a good idea that you could go in and you could do something really simple like that. Now, that's me putting on a silly accent but if you were to do it in a normal accent. "Peter Piper picked a peck of pickled peppers." Does it perfect.

Just ... Oop, and it still keeps going but anyway. You get the understanding there. If I go in and I save this error and then, I was to go into the web app and I was to pull up that consignment. Consignment was 218 from memory. There, we've got an error lodged. The error lodged says, "Ted was on the forklift and he crashed into the carton. Gnocchi, I went and saw Pamela in the office," but you get the picture.

Yeah, so a really simple sort of little idea just using the dictation. Anyway, there you go. Just another one of Tony's Tips. Good day. 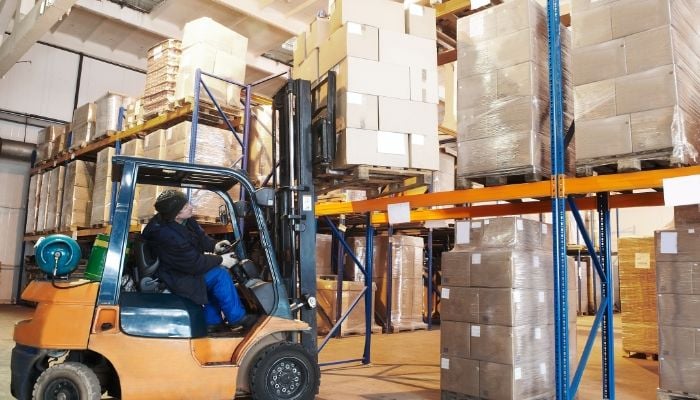 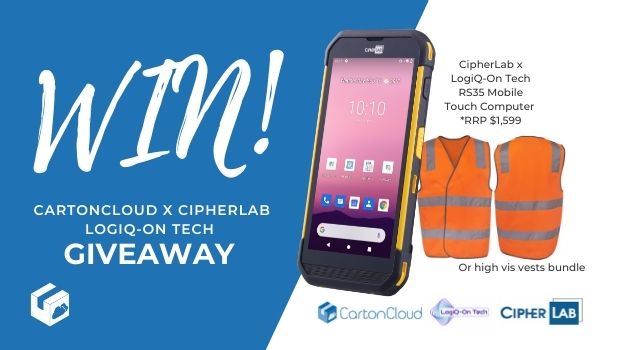 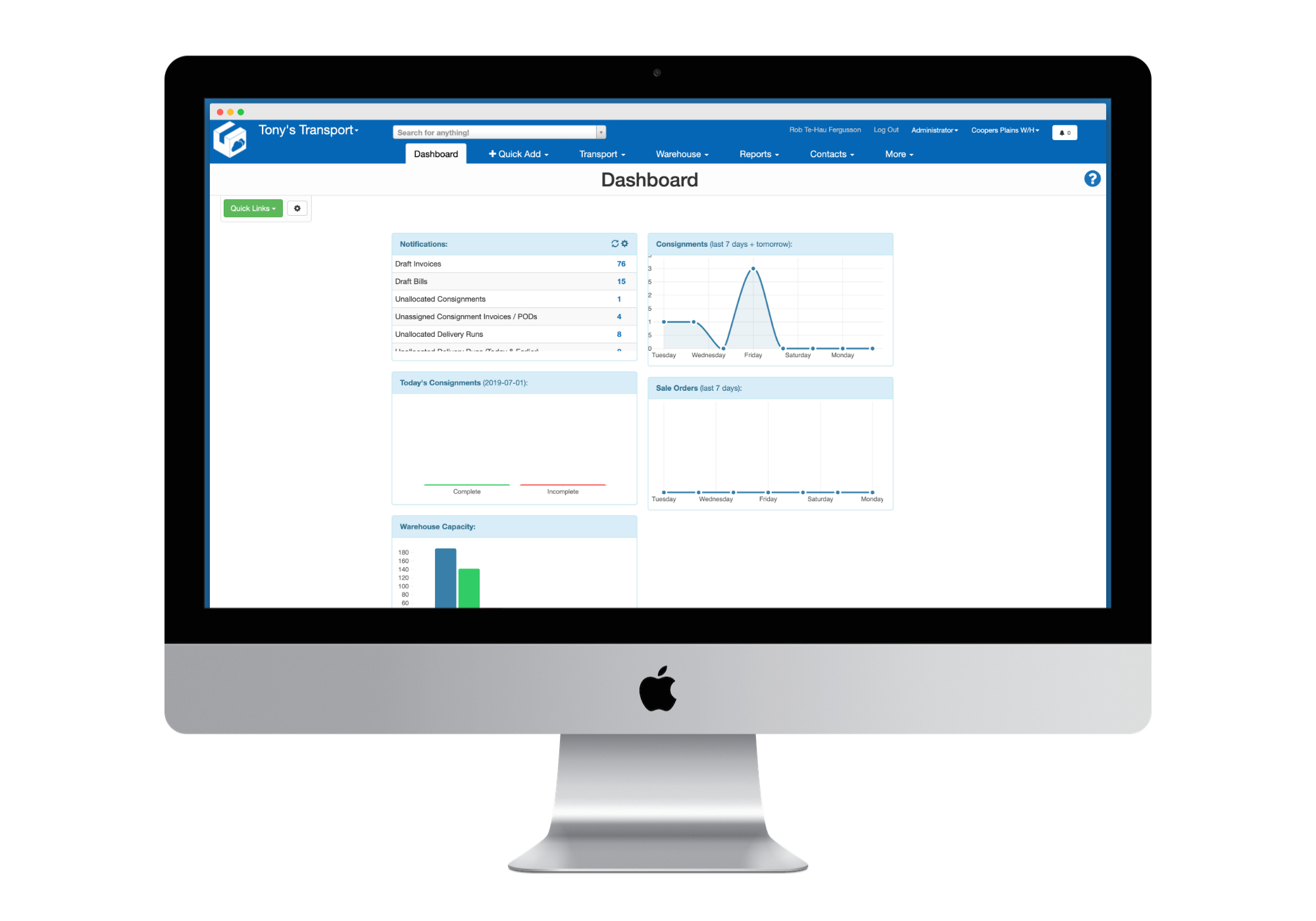 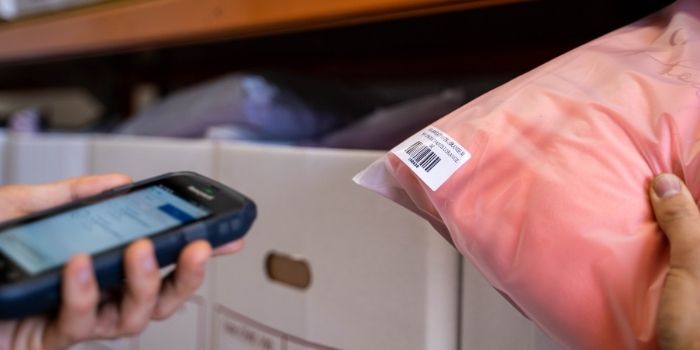