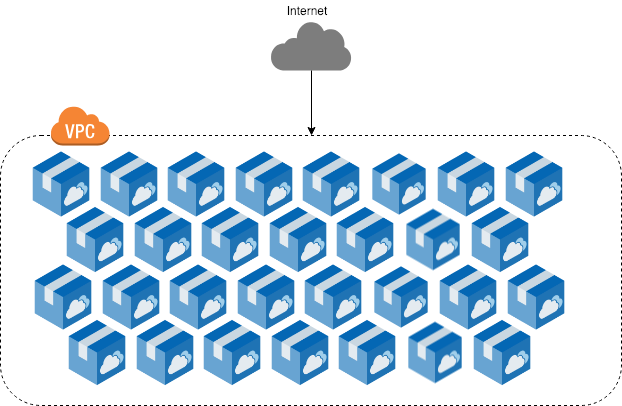 When client demand on web applications increases at peak times such as the lead-in to Christmas or Easter, many web services become slow, or in extreme cases, inoperable (think Ticketek when Adele tickets are released).

In the logistics industry, our peak periods are Christmas, Easter, Black Friday, Singles Day and other high-sales periods. At these times volumes of orders, both in the warehouse and on the road, go up significantly, sometimes by 100% or more - this means significantly more traffic and load on the servers handling everything.

Auto-scaling allows systems to deal with this additional traffic automatically, by increasing the number of servers (or power of servers) as demand increases.

Over the last 6 months we've made major changes under the hood to allow CartonCloud to auto-scale, and we're proud to announce that in the last 2 weeks, our team have set up auto-scaling for both our web-facing and background processing servers (servers doing background tasks like indexing for search, and sending POD emails).

Above all else, we're focused heavily on application speed and reliability. We know that any slowdown on a page (even just 0.20 of a second) makes a huge difference to how quickly our users can get their work done (this is why we build Rapid Packing for example!). We continuously monitor our servers, end-user load-times, and watch closely for both reported and unreported errors to ensure CartonCloud is up, running and very quick to load.

In late 2015, with several clients using the system, we shifted to AWS and at the same time, spread the infrastructure across two web-servers, a background (processing) server, a file server, plus an RDS database. It was a fairly heavy step-up in terms of cost (5 small servers rather than 1 medium sized server), but it certainly gave us control over independently controlling resources over each of these pieces. Capistrano was use as the deployment tool and Puppet for server management.

The structure then largely remained the same (web server numbers / sizes were continually increased to meet demand) until the last 6 months in which the following changes were made: 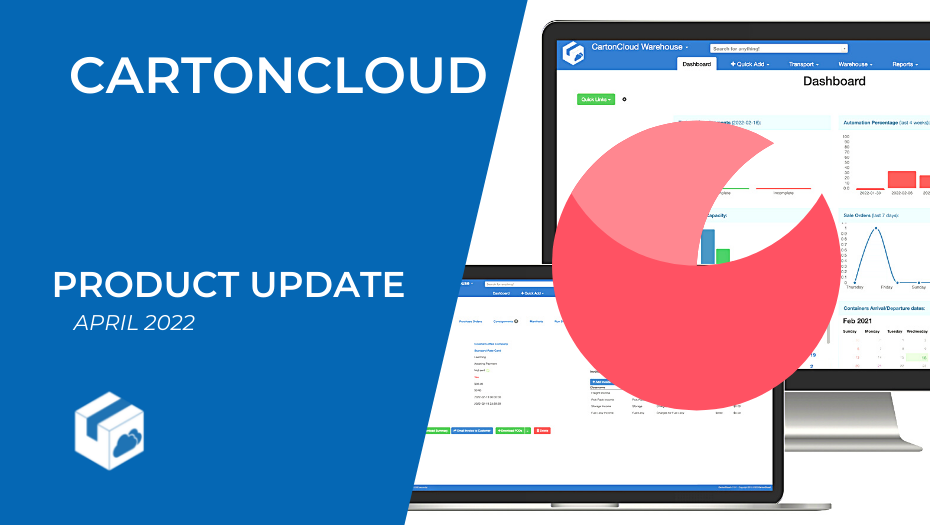 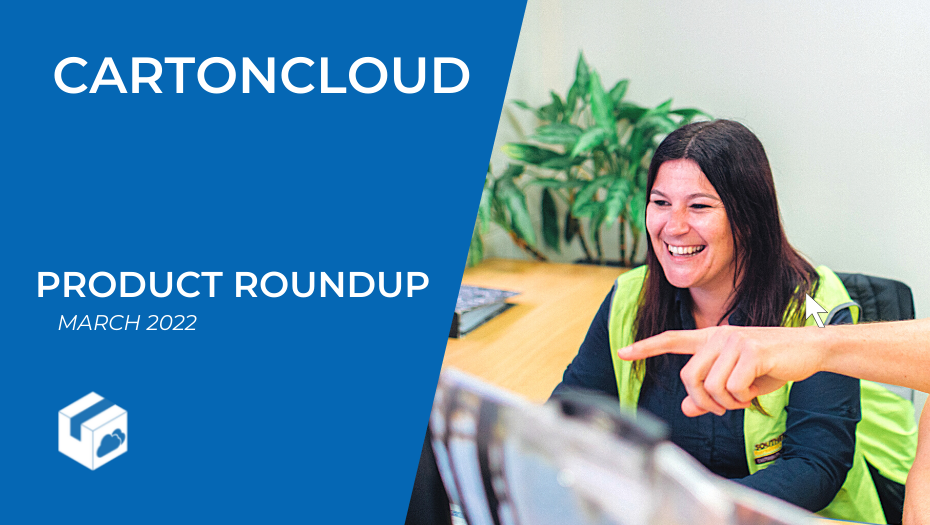