Sometimes, paperwork really can be faster... 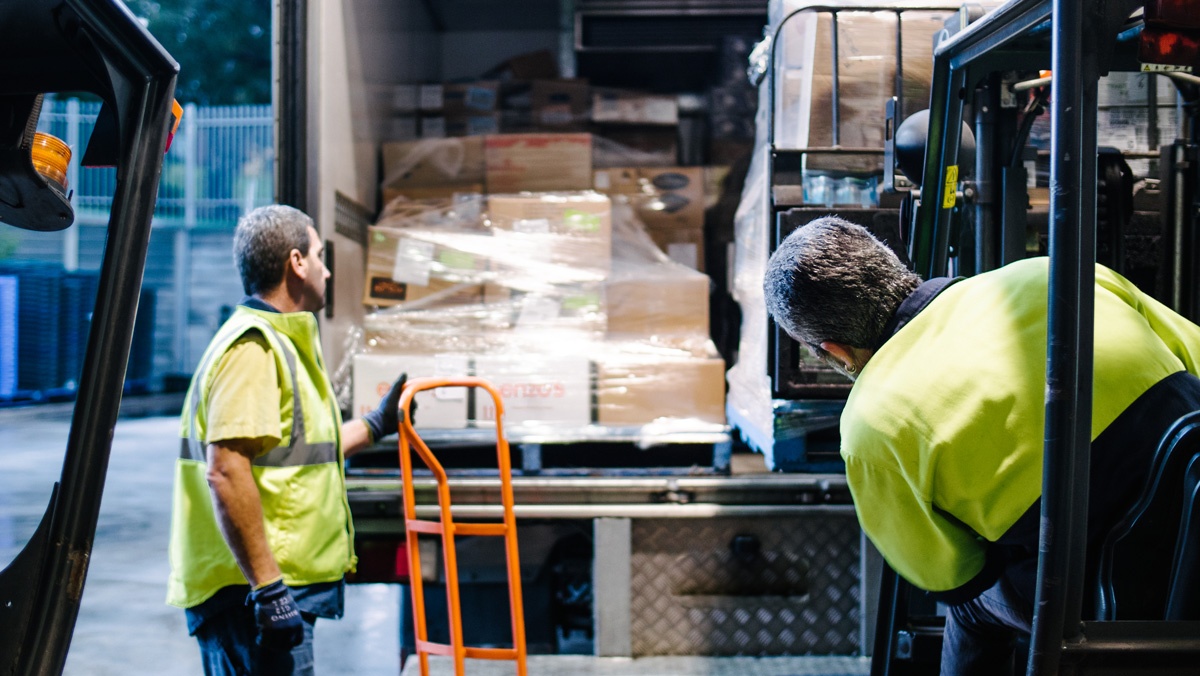 In 2016 we rolled out CartonCloud to a client in South Australia who had a paper-based allocation method. As invoices were emailed in for cross-docked freight, they would print the invoices out and sort them into pigeon holes for outgoing allocation.

At first, we thought the process was archaic and looked to replace it all with handling allocations directly within CartonCloud. What we found however, was that due to the dynamic nature of the work, decisions were being made about freight allocations which couldn't be based on systemised rules, and physically moving pieces of paper between pigeon holes (and re-ordering those pieces of paper on-the-fly), was actually an extremely fast method for the operations team to sort out which job was going to be delivered by which truck, in which order.

After a week or so of trying absolutely everything to match their processes within CartonCloud's allocation screens, we realised it simply wouldn't work. Despite having a really fast application and UI, nothing could compare (speed-wise) to the pace at which physical pieces of paper could be split, recombined, reordered and reviewed. We needed an alternative solution.

The solution was given to us by the owner of the business himself: "Why can't we just scan the paperwork to build a run when we hand it to the driver?". We were gobsmacked, this goes against everything when you're working with a paperless system!!

It sounds crazy, but this was actually a really efficient way to operate. It slotted in perfectly with the way this business wanted to operate, and it still allowed them to get all the benefits of sign-on-glass electronic PODs, automated invoicing, and visibility over driver performance in the field.

But what could we scan? The paperwork didn't have any barcodes... 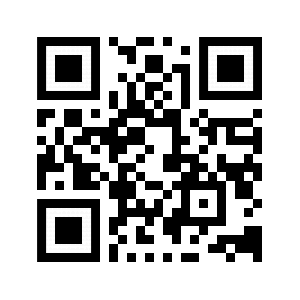 We quickly implemented a new feature we called QR Code Overlay. Invoices would now be emailed directly from clients into CartonCloud. CartonCloud would use parsers to automatically match the invoice to the correct consignment within the system (which had been imported via a manifest file). At the time match, a QR code would be overlaid onto the invoice file, so once printed, it would give the operations guys something to scan in order to build a run sheet.

The outcome? A solution the operations guys absolutely loved using (and continue to use today).

This lesson has really stuck with us at CartonCloud. Sometimes, despite our best efforts to do everything digitally, real-world operational processes trump, and our job as a software company is to provide a solution that simply lets people get their work done - regardless of how crazy it may appear when first proposed.

This is something we strive for every day when making decisions on how our product should work. We look at the clients, look at what they're trying to do, and then go about building something which still provides all the benefits of an automated logistics system, without getting in their way. 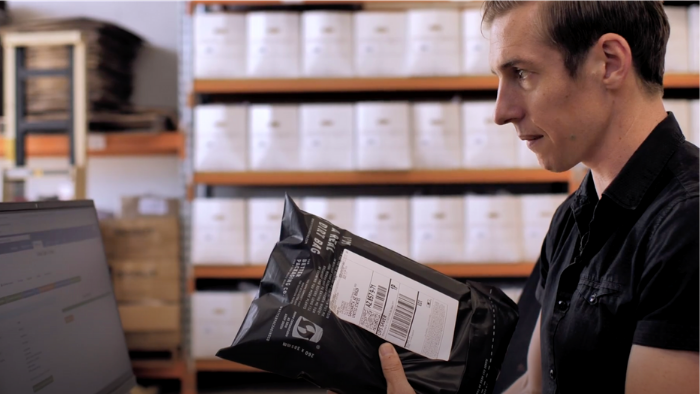